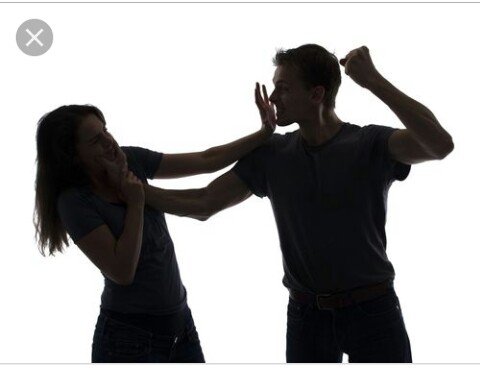 According to a court report from Saturday Tribune,11 June 2016 a housewife, Mrs. Moriyike Agbeni, has dragged her husband before an Agege customary court in Lagos State Nigeria, over allegations of battering and infidelity.

The complainant had approached the court citing irreconcilable differences for the reasons she wants to end her marriage.

She told the court that her husband strips her naked and pushes her out of their apartment anytime they fight.

“I am tired of this marriage.I have tried everything to be a good wife. I don`t want to die before my time.“ I have been the one catering for all the needs of this family.I hawk bread to feed my children. My husband does not appreciate anything that I do. His family has tried to intervene several times but it has not yielded any good result. His mother has even warned me to stop bringing my troubles to her house. My parents have begged me to leave him, promising to take care of me and my two children,“she said.

The marriage is blessed with two children,a boy and a girl,who are aged five and eight years respectively.She also said that her husband was a womanizer,who when challenged on the issue,often resorted to violence,adding he was not a trustworthy man.

She said that the issue had led to many violent fights in their home,adding her mother-in-law`s intervention on the matter was abortive because the son stuck to his ways.

Moriyike,therefore,urged the court to dissolve the marriage and compel her husband to take the responsibility for the children`s upkeep,including their school fees.

Her husband,Adewunmi was not in court to speak for himself.

President of the court,Mr E.B Shokunle adjourned the case for report of service on the defendant.

My dear single,the Other-side of Marriage consists of several  live cryings and regrets from many homes as you could see a good example from the above case.

If the allegations raised by the woman should be true,then you need to pray seriously for the rightful partner of your life.Do not take God for granted it is only Him that could order the step of a man rightly concerning any issue in life,marriage inclusive

Note that, the woman concerned in the above case and her two innocent  children would be faced with the challenges of single parenting.if the marriage should eventually be dissolved.

This is why I keep on advising and encouraging every single to pray well so as to find God`s favor and mercy when it comes to marriage.He who finds a wife finds what is good and receives favor from the Lord. Proverbs 18:22.

May you find His favor in Jesus` name Amen.

To the married,whose marriage is like hell on earth, may your home encounter the divine touch of God for total transformation in Jesus`name Amen. 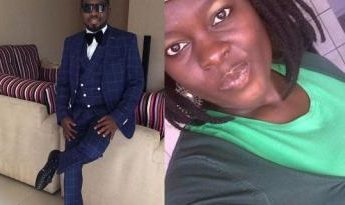 THE OTHER-SIDE OF MARRIAGE: Mixed Reactions as a Female Lawyer, Yewande Oyediran Murdered Her Husband. 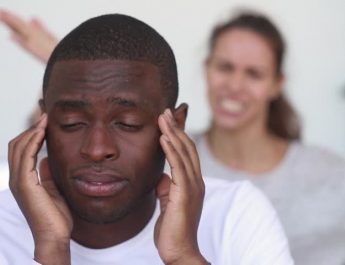 THE OTHER SIDE OF MARRIAGE: I CAN NO LONGER BEAR THE AGONY I AM GOING THROUGH IN THIS MARRIAGE – WIFE