Dear Single, the case you are about to read in this post was an offshoot of MATCHMAKING. Therefore, let it serve as a sober reflection and an alert for you.

A man, Joseph Job, has approached an Ejigbo customary court sitting in Lagos State Nigeria for the dissolution of his marriage to his wife, Hanna. Job told the court that he and his wife, Hanna, were members of the same church before they got married but that he did not recognize her until one Sunday during a church service.

He said their pastor asked both of them to stand up before the congregation and prophesied to them that God told him that they were husband and wife and they should immediately start preparations for the wedding.

Both of them believed their pastor and embarked on both traditional and church wedding which was successful.

Job said after the wedding, they discovered that they were strange bedfellows who have no feelings for each other.

He said they managed to stay together for three years because Hanna became pregnant and had a child.

He said after nursing their baby for three years, she packed her property and left with the child and since then she did not return to her matrimonial home. Meanwhile, he did not look for her either.

Job asked the court to dissolve the marriage and allow Hanna to take custody of the child and grant him access to the child only.

Hanna in her response did not object to the dissolution of the marriage and said it was better it was dissolved in their own interest.

President of the court, Mrs Comfort Lews adjourned the matter for counseling and hearing.

The above case is a pathetic one; as we could see that the husband and wife were victims of Matchmaking. For the benefit of those that may not have an idea of what matchmaking is.It is the introduction of a single male and female to one another by the third party with the intention of them to enter into a marriage relationship as husband and wife or the process whereby two people are matched together usually for the purpose of marriage.

The scenario here involved a pastor and two members of his congregation that were singles.I would like to sound a note of warning that singles should be careful when it comes to the issue of Matchmaking;irrespective of whoever is initiating it.No matter how popular and embracing matchmaking may be in contemporary time;I want to emphasize here that it is ungodly.Therefore, singles beware of matchmaking because of the evils associated with it.I will treat Matchmaking fully in one of my posts as we proceed on this platform.

I the Lord will instruct you and teach you in the way you should go;I will counsel you with My eye upon you Psalm 32:8(AMP)

Marriage is a matter of life.In fact,marriage is your life,when you miss it your life will be in jeopardy.That is why the issue of personal conviction plays vital role.Be convinced God leads you because God is not an author of confusion.Therefore, do not allow anyone to determine your choice of partner under whatever disguise except GOD.I pray you will find Gods favor at this juncture in the name of Jesus.

I know people can be so concerned about your settling down for marriage.Hence,they want to render necessary assistance.Despite that,leave the final say unto God.Do not be influenced out of Gods perfect will for your life.

The original names in the above case have been changed in order to protect their identities. 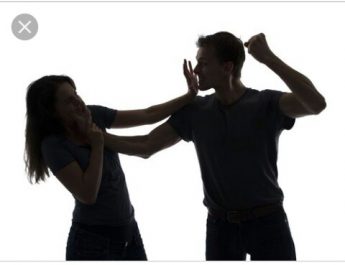 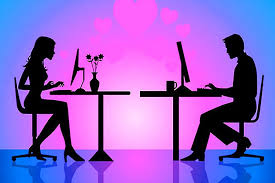 Revealed- 6 Secrets You Should Not Marry Out Of Pity 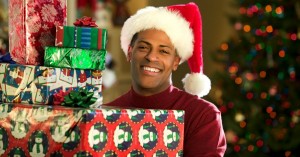 How Singles Can Thrive Not Just Survive the Holiday Season